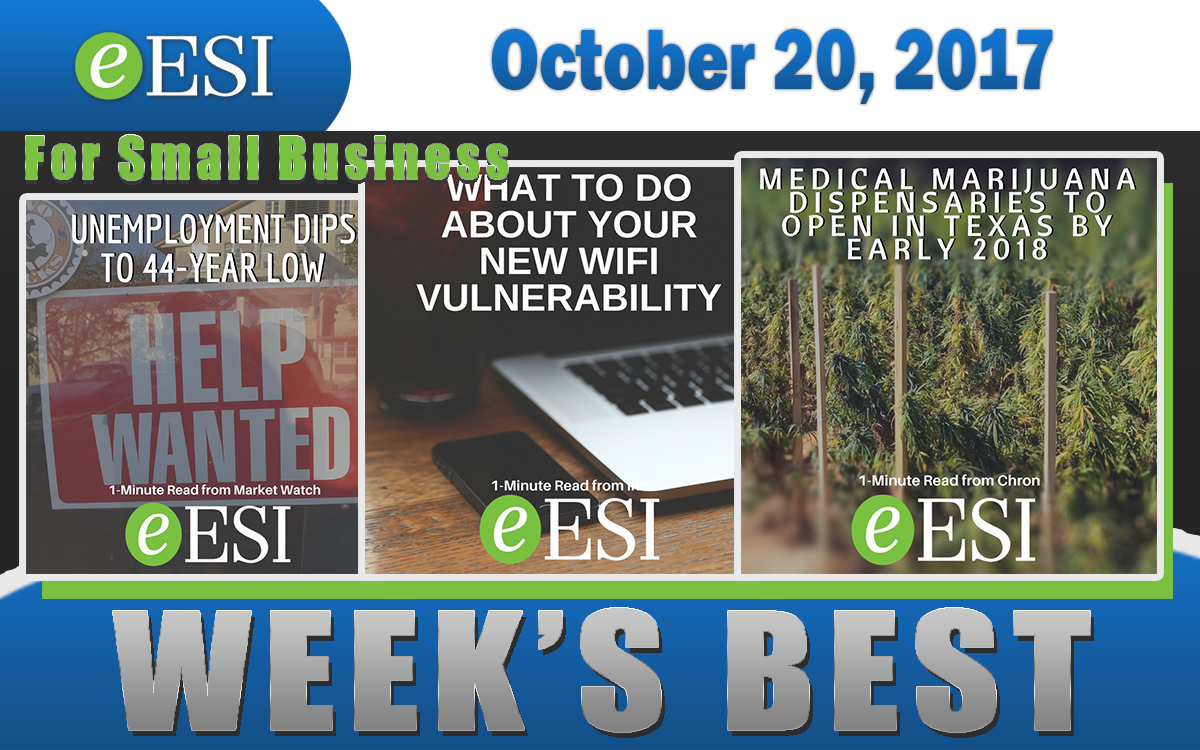 eESI Week’s Best: This week, the stock market hits record highs while unemployment hits a 44-year low. And on Monday, everyone woke up to wi-fi on KRACK. Also, what states offer the best retirement ROI and how to identify a true leader. Plus the 7th Circuit draws a line between FMLA and ADA and Texas opens the door to medical marijuana dispensaries.

Also this week, for those voluntarily leaving the job market for the greener grass of retirement, Marketwatch offers advice on how to make your retirement savings last longer in Got $1 million to retire? Here’s how long it will last, by U.S. state. (Hint: Ocean views and metropolitan digs don’t come cheap.)

What is up with wi-fi?

Major Vulnerability in WiFi: Update Your Computer and Phone ASAP was the big news on Inc.’s technology page on October 16. With tips on what to do from Joseph Steinberg of SecureMySocial, the article explains what is going on with wi-fi encryption security and why you should care.

Not all managers make the cut.

Business Insider’s Anne Cain writes that Steve Jobs and Jeff Bezos’ mentor used a simple test to figure out who is a true leader. Remembering Silicon Valley’s “coach” Bill Campbell and his words of wisdom, she talks to some of the leaders he influenced over the years.

An HR day is never boring.

Ain’t that the truth? Another ruling on the interaction of FMLA and ADA is out, this time from the 7th Circuit. The ruling spotlights the difficulties employers face in making the right call when it comes to extending or denying leave beyond the FMLA entitlement.

Affirming a summary judgement, the 7th Circuit ruled that the employee failed to qualify for accommodations under the Americans with Disabilities Act, explains Jeffrey Rhodes of SHRM in ADA Does Not Require Extended Leave Beyond FMLA, 7th Circuit Finds. Rhodes cautions, however, that not all courts hold the same view. When FMLA and ADA are involved, outcomes are still very fact specific and employers should proceed with care.

Medical marijuana dispensaries to open in Texas by early 2018 reports Paul Cobler for Chron. Has your organization decided how it will handle legal medical marijuana use on and off the worksite yet? Time to update those policy manuals. 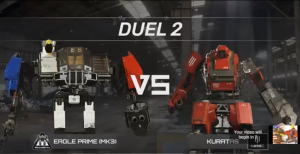